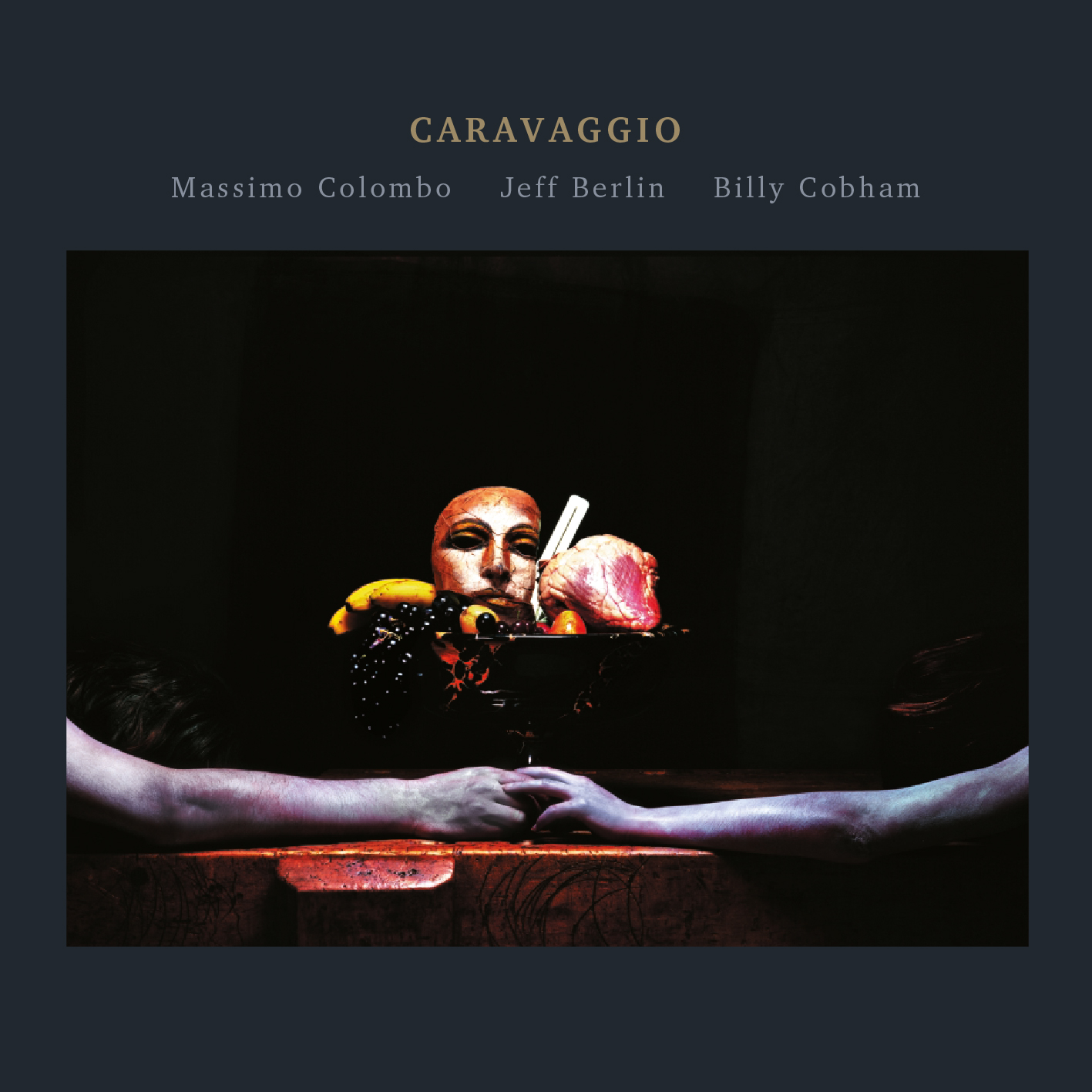 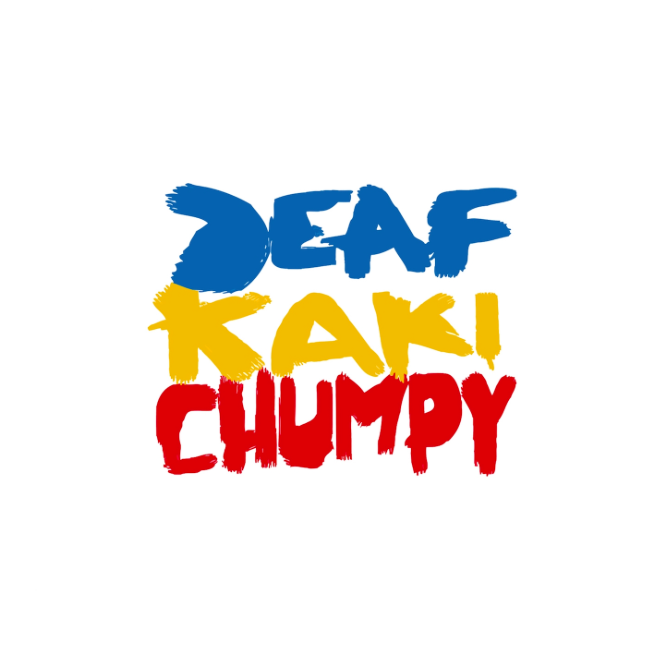 Deaf Kaki Chumpy is a big band founded in 2015 by pianist Alberto Mancini and bass player Andrea Daolio, which brings together 18 elements from all the famous Civic School of Music “Claudio Abbado” in Milan. The group consists of four singers, five wind instruments, two drums, two guitars, two keyboards, one bass and two […] 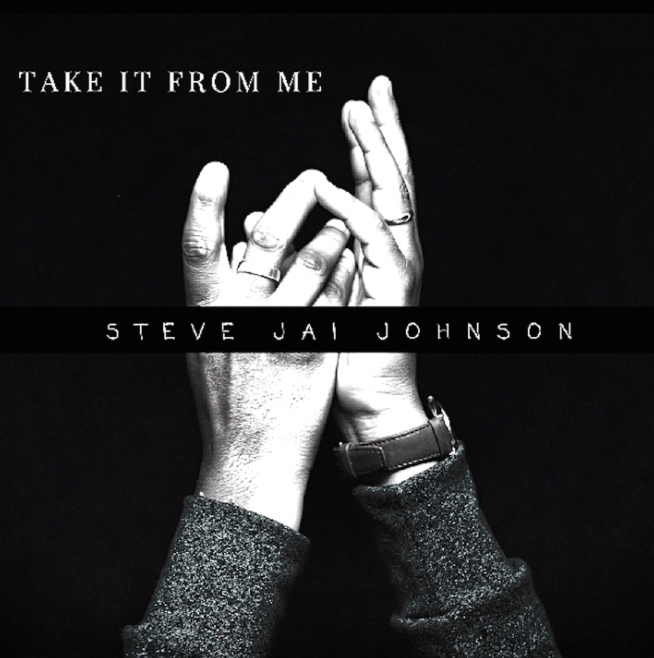 We recently released the new EP-Album of Steve Jai Johnson called “Take It From Me”. Check his music HERE 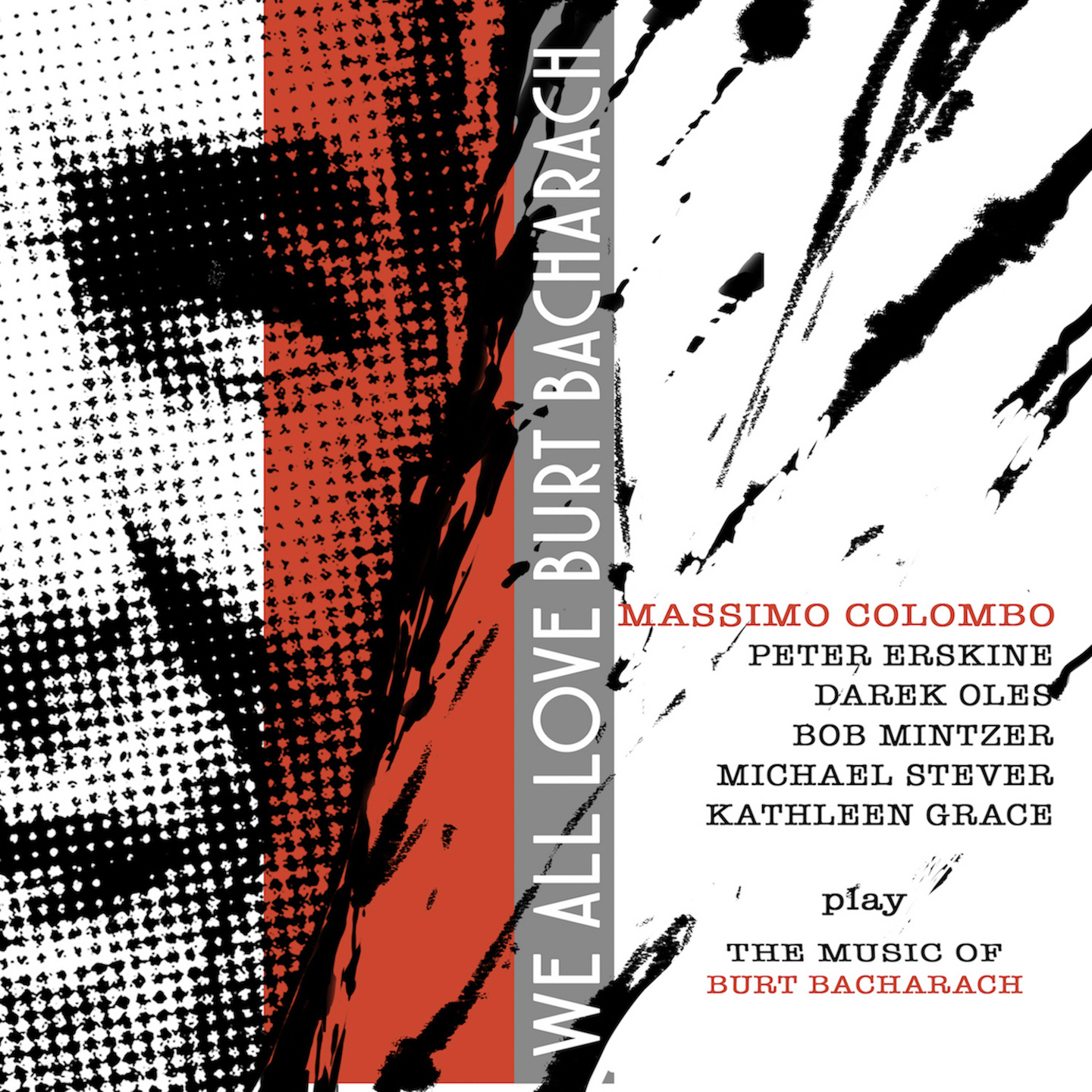 We All Love Burt Bacharach

Some of the most talented and famous musicians of all time have come together to create one of the best Bacharach tributes ever made. Featuring 13 Burt Bacharach hits, ‘We All Love Bacharach’ is a blend of jazz, swing and funk to form a refined elegant album. Watch the album teaser here: One of the […] 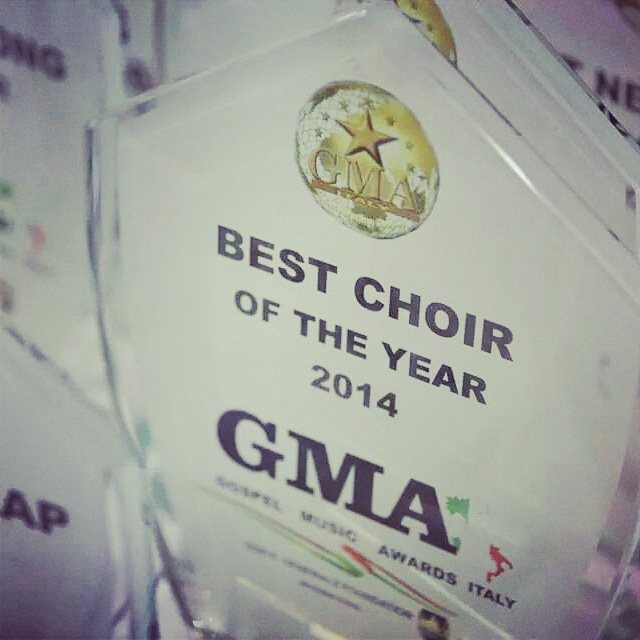 The Gospel Choir “Non Solo Gospel” win # 5 awards at the “Gospel Music Awards 2014”: 1.BEST CHOIR OF THE YEAR 2. BEST ALBUM OF THE YEAR 3. BEST COLLABORATION OF THE YEAR 4. BEST SONG OF THE YEAR 5. BEST MALE

Take a look to our catalogue