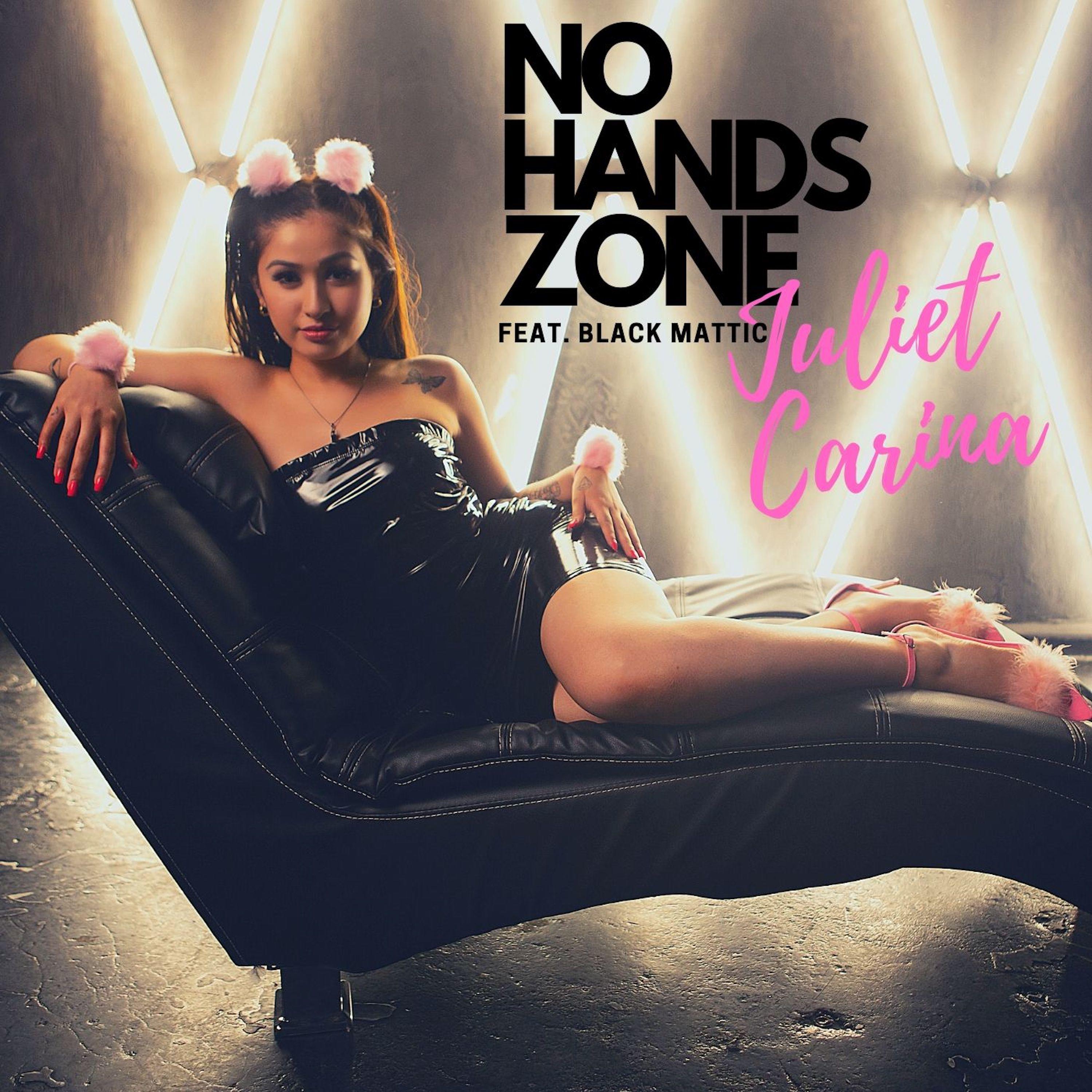 The new single of Juliet Carina will be out on 30th August 2019. 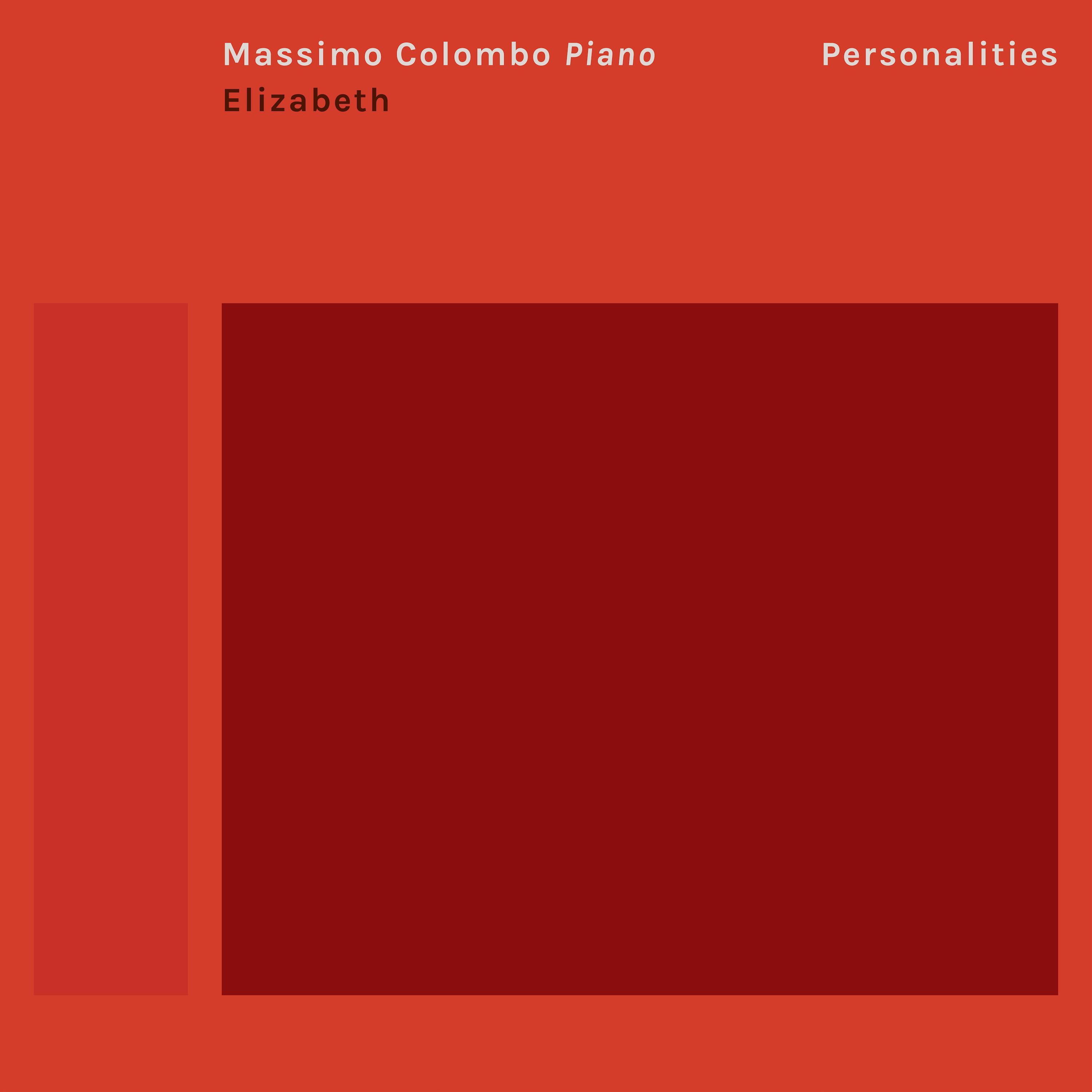 “Elizabeth” is part of the upcoming concept album “Personalities” dedicated to the most prominent figures of the history. Spotify 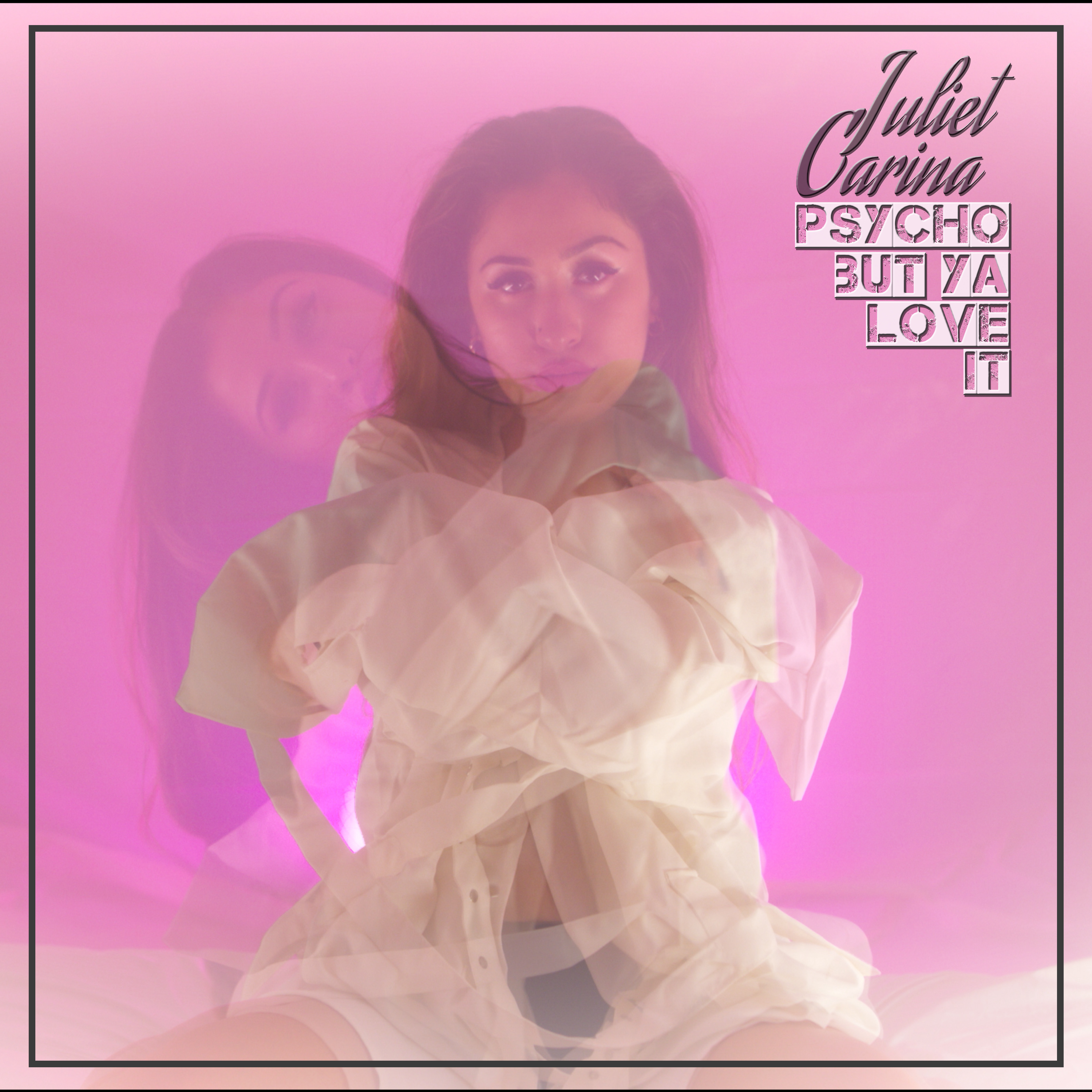 Psycho but Ya Love It – Juliet Carina

Psycho but Ya Love It is the new single by Juliet Carina. Watch out also her amazing video. Available everywhere! YouTube Spotify Apple Music 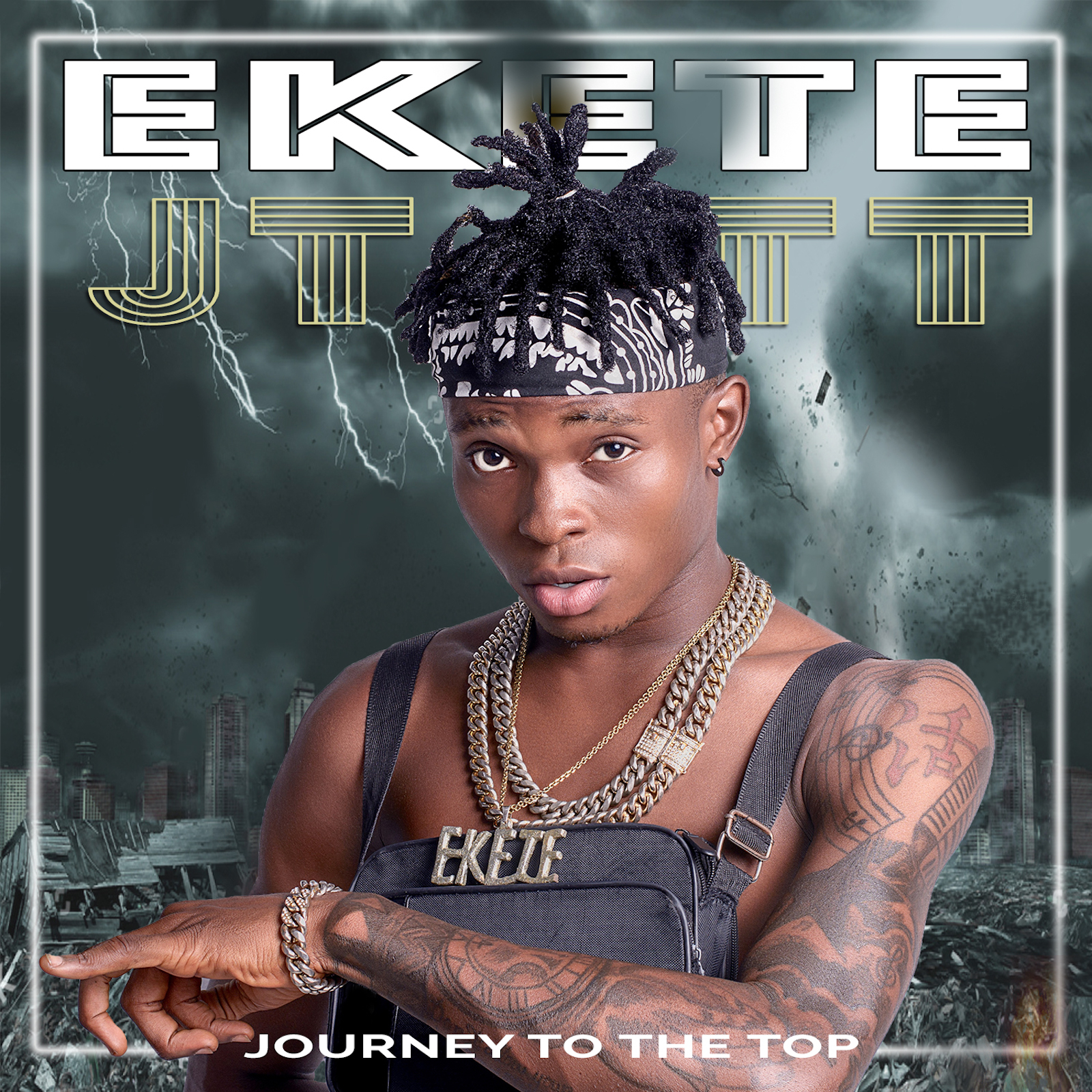 Journey to The Top – EKETE

Journey to The Top is the second album by EKETE. It’s all about Dancehall, Regga and Afro Pop music. Check It Out! 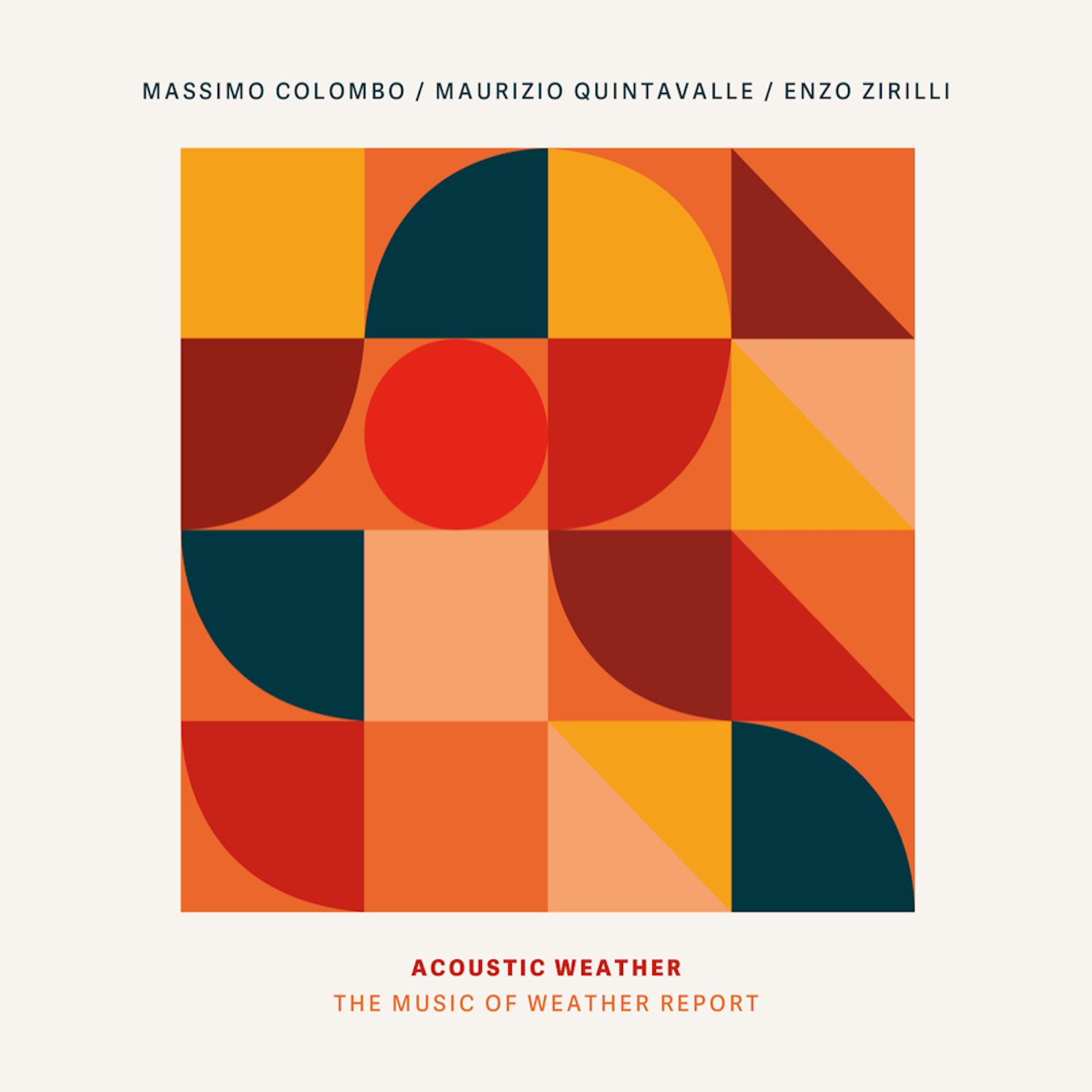 Acoustic Weather is the album by Massimo Colombo. A tribute to the music of Weather Report. Check it out! 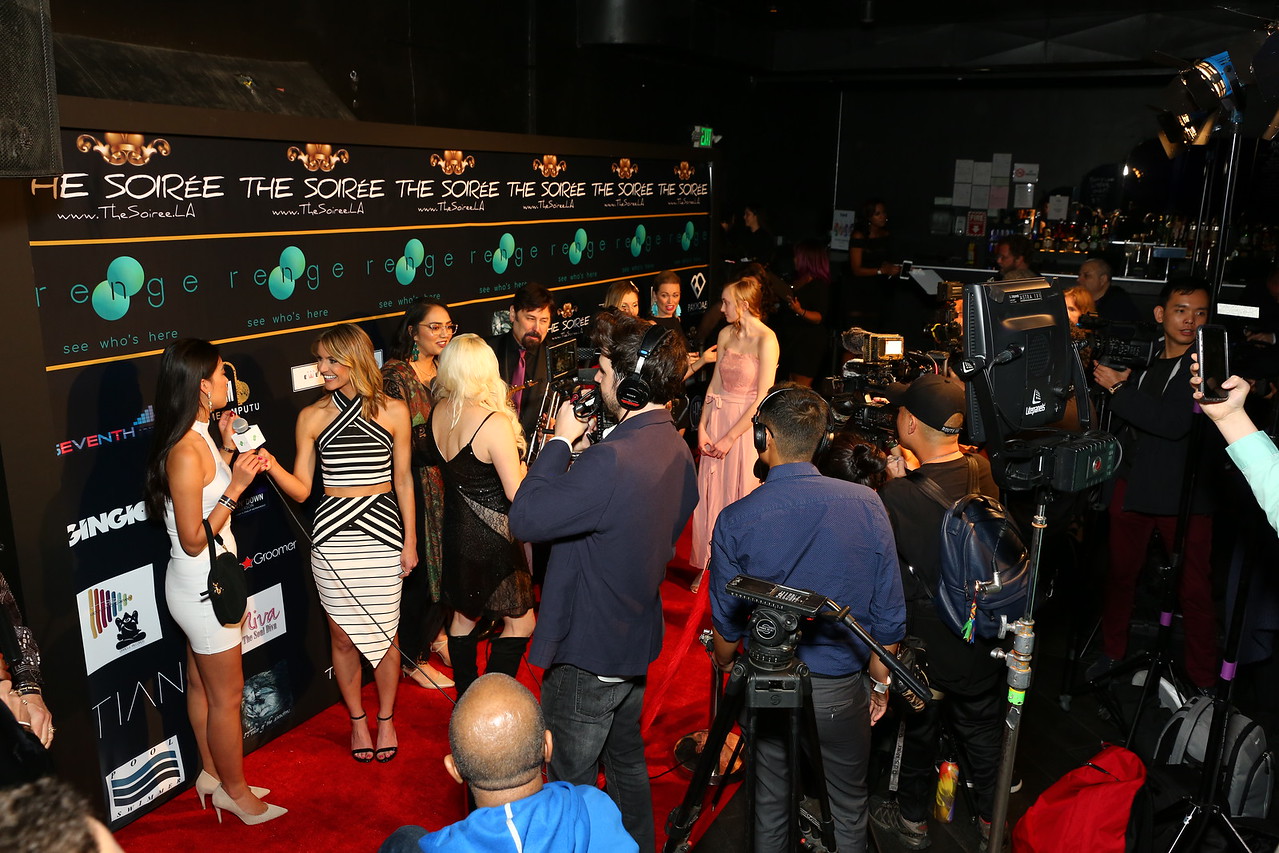 PLAY & Oracle Records at The Soirée

PLAY & Oracle Records Ltd were sponsor of the “The Soirée” and the “LIVING LEGEND” Award, which is presented by Cut the Bull Enterprise, is an annual music industry gala-night of Celebration and Networking.” Los Angeles 02.09.2019. The PLAY & Oracle Records signed artist David Ekerot opened the show, performing one of his sweet tracks White […] 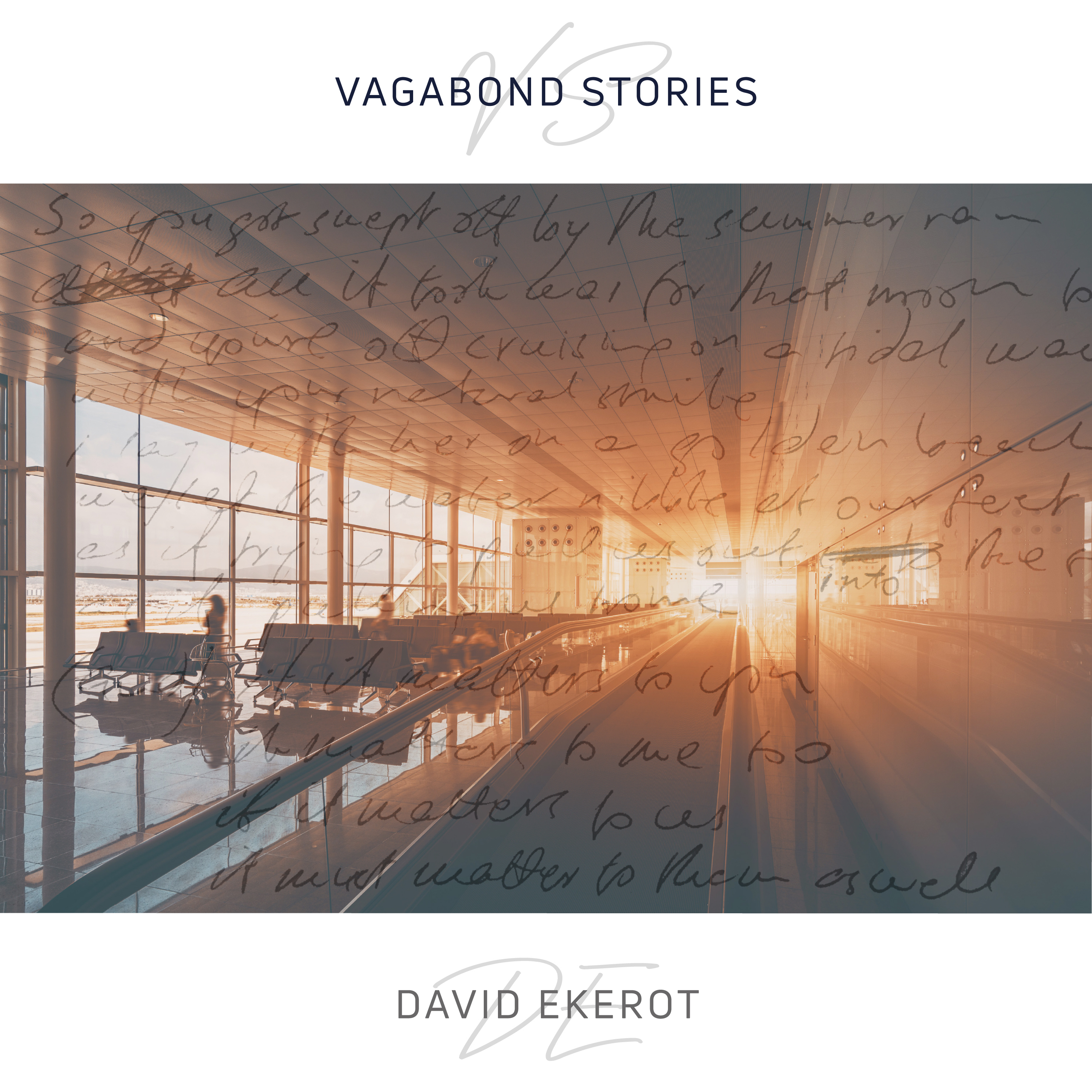 Check out the new album of David Ekerot. This is a true vagabond story, worth the listen! 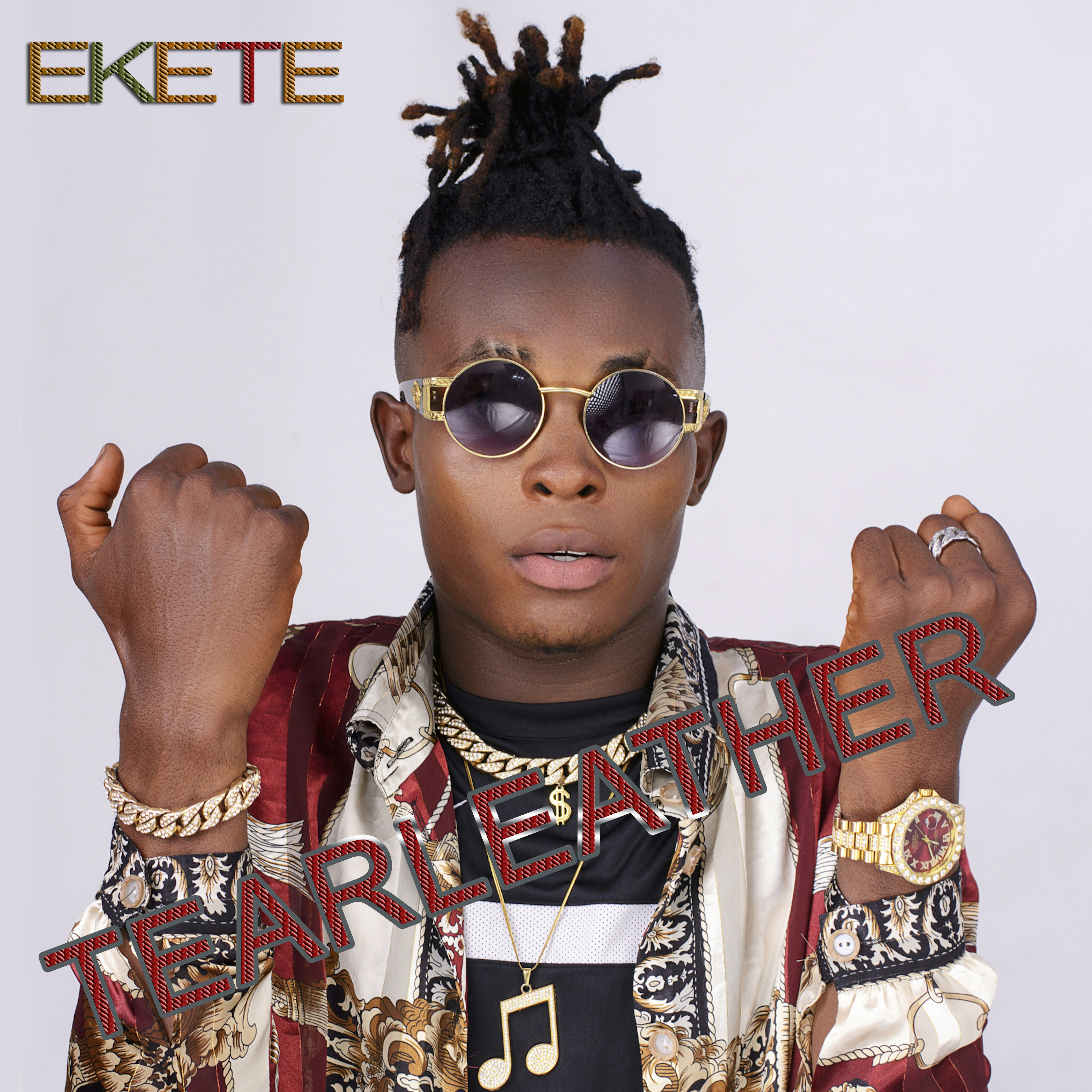 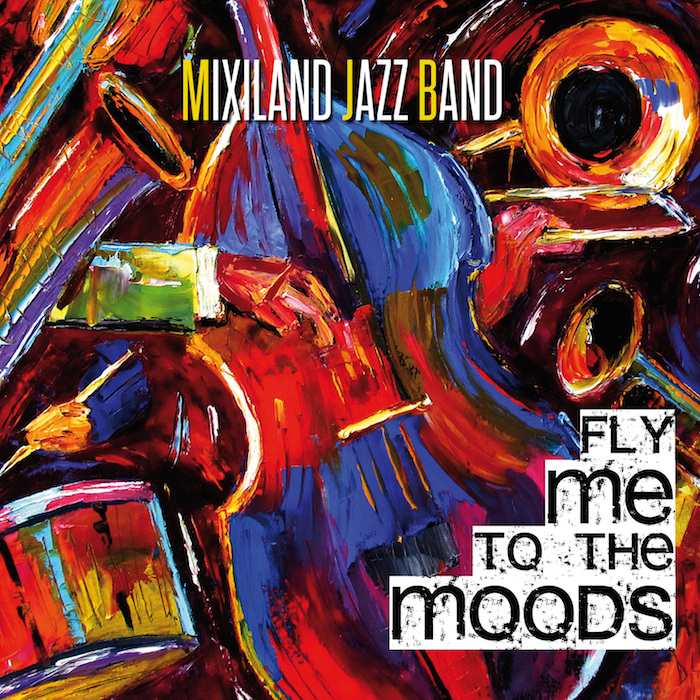 Mixiland Jazz Band – Fly Me To The Moods 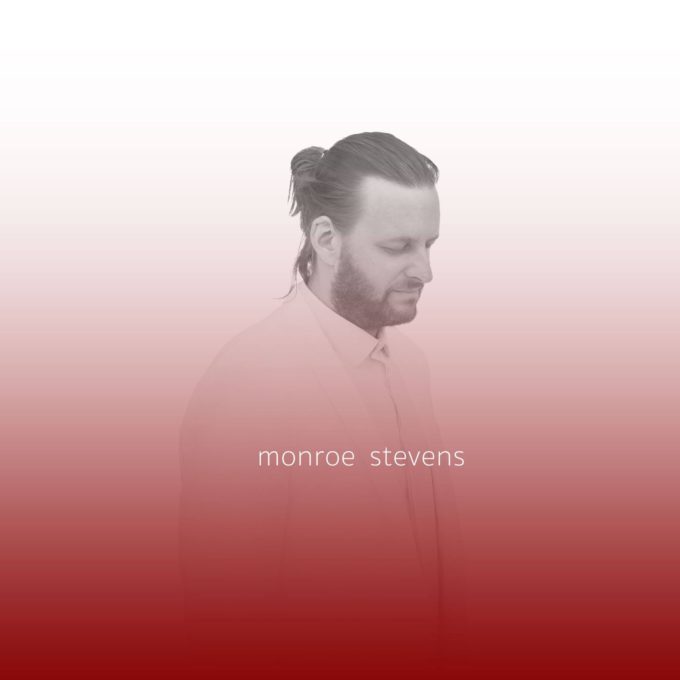 The music of the British singer/songwriter is out now and everywhere. Check it out!

Take a look to our catalogue